Mymensingh is considered to be one of the oldest places in Bangladesh. It has many archeological and historical sites. One of the sites is the Muktagacha Zamindar Bari. This brilliant historical place is situated in the heart of the Muktagacha Upazilla which is 16 kilometer from the central town of Mymensingh. It is believed that the Jamindars which ruled in Muktagacha came from North Bengal.

When the first ruler named Srikrishna Acharya arrived in Muktagacha, a local inhabitant named Muktaram Kormokar greeted them with a large lampstand that was made from brass. In that portion of the then Bengal, people call a lamp stand as Gachha. This gratitude filled welcome pleased the Zamindar, and they have renamed the area as Muktagacha using that inhabitant’s name and the lamp stand’s local name. 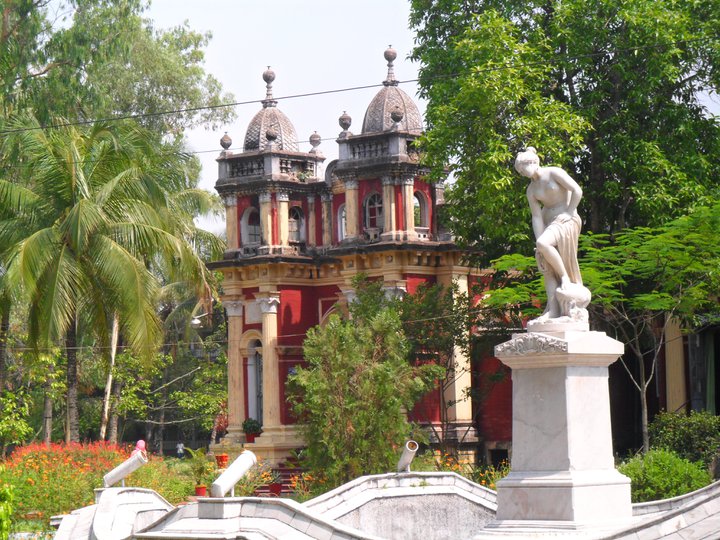 Srikrishnan Acheyra built the Muktagacha Jamindari formerly known as Binodbari. History signifies that the Muktagacha Zamindarbari along with the palace is almost 300 years old. This place is terrific for all those tourists who love to visit a historical place filled with the aura of antiquity. However, this old house from Muktagacha covers a vast area, though most of the structures are in deplorable condition. The locals stole few things, and others are just dilapidated for not taking any care. If more tourists visit this place it will attract the attention of the government, and this place can be preserved as an outstanding location as far as the history of Bengal, and a historical heritage of Bangladesh, are concerned.

How to travel to Muktagacha Jamindar Bari

From the town hall Mor of the Mymensingh city, you can take either CNG driven auto rickshaw or any local bus for Muktagachha. It may cost 30 Taka per person and required around half an hour to reach Muktagacha. From Muktagacha, you can take a rickshaw to reach that Zamindar House.

Some of the other tourist’s spots in Mymensingh are 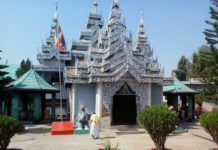